Today was one of the most amazing experiences. To bring church to a friend of mine, Victor, who has decided to change his life for Jesus was incredible. A couple of friends of mine came to help support him as well, which was very nice of them. When we got there, he opened his door and was amazed to see us all there. He didn’t really believe we’d come but was so excited to see us there. So he let us in. Upon sitting down, he told us that he had been going through some rough times. He couldn’t control his drinking and even got close to doing something he was glad he didn’t. We told him that we love him and God also loves him more than he will ever know. After our conversation with him, Jaron started us off in prayer. He invited the Spirit to speak to our hearts. He asked the Lord to be there for Victor in these difficult times. That he might know what God has in store for him. After we prayed we all picked up sheet music with five worship songs I had printed off. We then began to sing the first 3three songs. In between each song, I thanked the Lord for his mercy. How great He is to forgive us of our sins. That if we make Jesus the king of our hearts we will be know the way. The Spirit was so strong as we sang and worshipped the Lord. Victor would tell us in between songs how great he felt as we sang. After the songs, Jaron started the lesson on the Commands of Christ. He asked Victor to read 1Mark 1:14-18. In which, Jaron spoke on coming to the Lord with our whole hearts. To give up what is weighing us down and follow Him. That we are called to share His message with others.

The second half of the message was on 2Luke 7:36-50. In which Jaron spoke about a woman who went into the house of a Pharisee, where Jesus was. Though she was a sinner, she came unto the Lord and began washing his feet. She kissed them and began using her hair to clean his feet with oil and tears. Thou the Pharisee didn’t understand how Jesus would put up with this, she was doing much more for Him than he ever had. While the man was judging her, the Lord had compassion upon her for she loved Him. What we learned from this story is to not be so apt to judge others. Let God be the judge. Show kindness towards one another even when it is hard. Forgive as you would like to be forgiven. How could you expect God’s forgiveness if you yourself have a hard time forgiving one another. What was amazing from this story is that no matter how great our sins are, all can be forgiven if we give our lives to Jesus. Just as Jesus told the woman, “Thy sins are forgiven”. We can also be forgiven when we turn from our wicked ways and believe in Him. Victor talked about how he wanted to start from here on out to love others. He wanted to give up all his anger and forgive others. He wished God’s mercy would be upon him, as well. We ended by singing 4two more worship songs and then each of us prayed. We all lifted up the Lord for giving us this opportunity to be with Victor and to share our love for Jesus with him. Victor also prayed and asked for forgiveness for his sins. He asked for God’s assistance in this new walk with Christ. He truly poured out his heart to the Lord. After the prayer he thanked us again for coming over.

I am just so grateful for this experience to bring church to Victor’s home. He surely needed God’s help in his life. This day was appointed by God himself. If we hadn’t come to him, who knows what would have happened to him. Now that we came and conversed with him I feel that some of his worries were lifted. He was on the fence with God as the world was pulling him in every direction. As we left, we could see his smiling face. There was a change that occurred inside of him. His desire to follow the Lord was increased. His desire to make himself clean from alcoholism was elevated. We didn’t do anything but the Spirit that worked through us. It wasn’t our words but God’s. His Spirit spoke to Victor’s heart and helped him know the way. God’s presence was among us this day. His work was done in a mighty way. My heart is bursting forth in thankfulness for everyone that came out today. How wonderful was it to see them also fellowship Victor in the faith of Jesus. I could see there great love for him in the way they reached out to help him.

Let us pray:
Thank You Lord for opening Victor’s door to us. You did marvelous things in his and our lives today. Thank You for using us as vessels to bring forth your message of hope to Victor’s home. We are your servants and only hope to do Your will. We know that our words can do nothing to help him come to You but the Holy Spirit alone. Help us to always have the Spirit with us. Help us to remember to forgive and not judge others. As you forgive us, I will forgive one another. May your peace rest with Victor this week. Lift him up to your will. love You Lord. Amen.

1Mark 1:14-18 (KJV)
14 Now after that John was put in prison, Jesus came into Galilee, preaching the gospel of the kingdom of God,
15 And saying, The time is fulfilled, and the kingdom of God is at hand: repent ye, and believe the gospel.
16 Now as he walked by the sea of Galilee, he saw Simon and Andrew his brother casting a net into the sea: for they were fishers.
17 And Jesus said unto them, Come ye after me, and I will make you to become fishers of men.
18 And straightway they forsook their nets, and followed him.

2Luke 7:36-50 (KJV)
36 And one of the Pharisees desired him that he would eat with him. And he went into the Pharisee’s house, and sat down to meat.
37 And, behold, a woman in the city, which was a sinner, when she knew that Jesus sat at meat in the Pharisee’s house, brought an alabaster box of ointment,
38 And stood at his feet behind him weeping, and began to wash his feet with tears, and did wipe them with the hairs of her head, and kissed his feet, and anointed them with the ointment.
39 Now when the Pharisee which had bidden him saw it, he spake within himself, saying, This man, if he were a prophet, would have known who and what manner of woman this is that toucheth him: for she is a sinner.
40 And Jesus answering said unto him, Simon, I have somewhat to say unto thee. And he saith, Master, say on.
41 There was a certain creditor which had two debtors: the one owed five hundred pence, and the other fifty.
42 And when they had nothing to pay, he frankly forgave them both. Tell me therefore, which of them will love him most?
43 Simon answered and said, I suppose that he, to whom he forgave most. And he said unto him, Thou hast rightly judged.
44 And he turned to the woman, and said unto Simon, Seest thou this woman? I entered into thine house, thou gavest me no water for my feet: but she hath washed my feet with tears, and wiped them with the hairs of her head.
45 Thou gavest me no kiss: but this woman since the time I came in hath not ceased to kiss my feet.
46 My head with oil thou didst not anoint: but this woman hath anointed my feet with ointment.
47 Wherefore I say unto thee, Her sins, which are many, are forgiven; for she loved much: but to whom little is forgiven, the same loveth little.
48 And he said unto her, Thy sins are forgiven.
49 And they that sat at meat with him began to say within themselves, Who is this that forgiveth sins also?
50 And he said to the woman, Thy faith hath saved thee; go in peace. 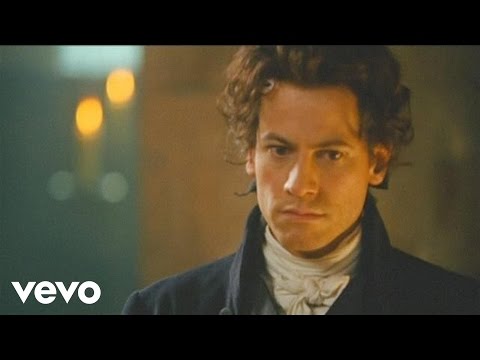 Artist: Chris Tomlin
Album: How Great Is Our God: The Essential Collection (2010)
Song: Amazing Grace (My Chains Are Gone) 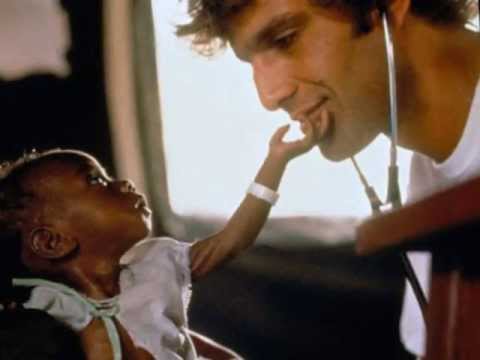 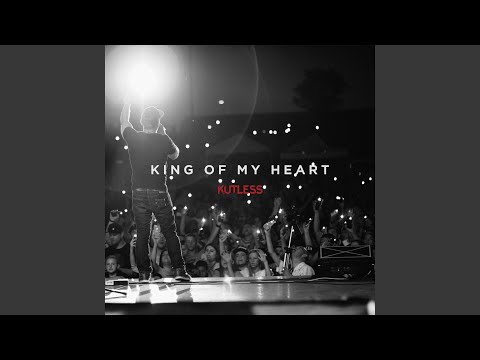 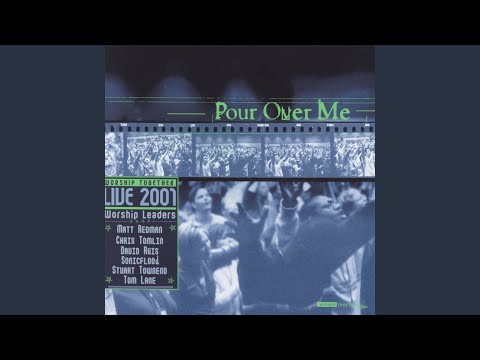 Artist: Chris Tomlin
Album: Pour Over Me – Worship Together Live (2001)
Song: Give Us Clean Hands 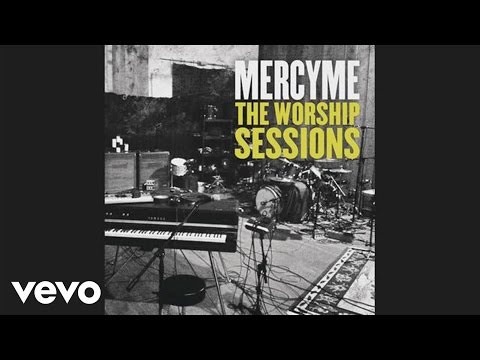